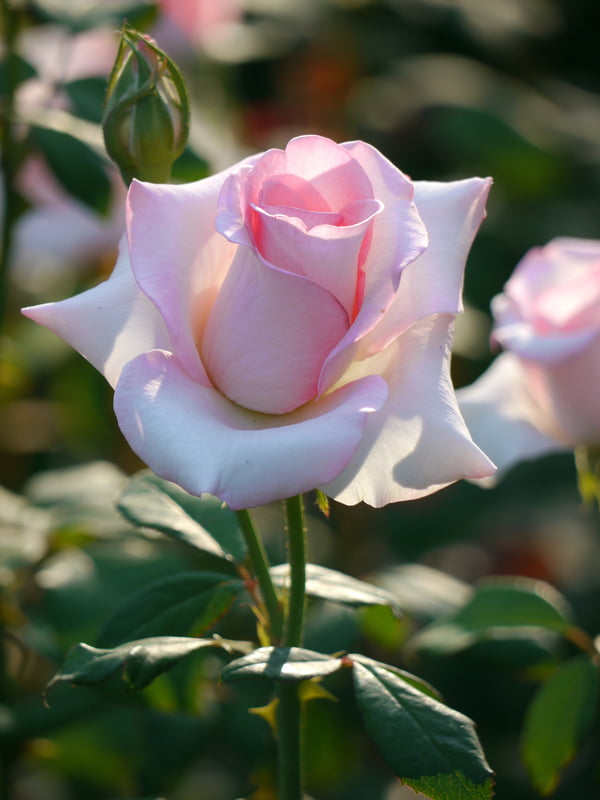 A Dhamma Article by Ajahn Amaro

The words that form the title of this article will be familiar to most people practising meditation as well as to those who are also teaching it in the West. Ours is a pragmatic and goal-oriented culture, in the main part, so we put effort into our jobs, our education, even our holidays and we expect to get certain results. We can even assume that such results are our right: ‘I’ve paid my fee, now I want my product.’ In many circumstances this is a fair enough assumption but when it comes to mind-training, the process of applying effort and experiencing its consequences, things are far less predictable. We can put in years of effort, faithfully and with vigour, yet feel that we are ‘not getting anywhere’. Our experiences fail to match the glorious simplicity and fluidity of the stages of accomplishment as described in the suttas, or the colourful and insightful stages of realization as described by our mentors or by contemporary popular authors. ‘What’s going wrong?’ we ponder, ‘why am I still struggling with x, y or z after all these years?’

As this is such a common experience, and so deeply unsatisfactory, it seems worthy of exploration and elucidation. This essay will investigate some of the aspects of the relationship between Right Effort (sammā-vāyāma), and the related qualities (at least within Buddhist practice) of being focused on and directed towards a goal (niṭṭhā) and contentment (santosa). Both halves of this pair have positive and negative characteristics, according to the Buddha’s teachings, thus it will be helpful to begin by clarifying what these various attributes are.

2) The positive aspects of goal-directedness and exertion
a. Aggi Sutta: the roles of investigation, energy and rapture
b. Sutta quotes regarding striving
c. ‘Just Do It!’

3) The negative aspects of energy and goal-directedness a. Excessive ‘wrong striving’
b. Mindless/unreflective ‘wrong striving’
c. Perception of poor or absent results
d. Misdirection of effort
d.i. ‘I shouldn’t be experiencing anger etc…’ the need for peaceful coexistence/radical acceptance
d.ii. ‘We are not doing something now in order to become …’

4) The negative aspects of contentment
a. ‘Buddhists shouldn’t have desires’
b. Passivity/habituation/numbness

5) The positive aspects of contentment
a. Aggi Sutta: the roles of tranquillity, concentration and equanimity
b. Dhammānudhamma-paṭipatti – means and ends unified in Dhamma
c. Contentment through seeing all wholesome states as impermanent and subject to cessation, that is, via insight

6) Right Effort (sammā-vāyāma) as the skilful alternative to bhava-taṇhā and vibhava-taṇhā
a. Four aspects of Right Effort – right/left hand analogy
b. Chanda compared to taṅhā and related to the four iddhipādas
c. The role of sati in the bojjhaṅgas and indriyas

7) The transcendent view – positive and negative effects
a. Two kinds of Right View
b. Stillness flowing

8) Unentangled participating
a. The Middle Way – ‘not halting … not straining …’
b. Vijjā-caraṇa sampanno – ‘accomplished in awareness and action’
c. A self-adjusting universe

9) Making progress in accordance with Dhamma
a. Four modes of practice
b. Progress along the path: Being Dhamma
c. How to embody this principle?