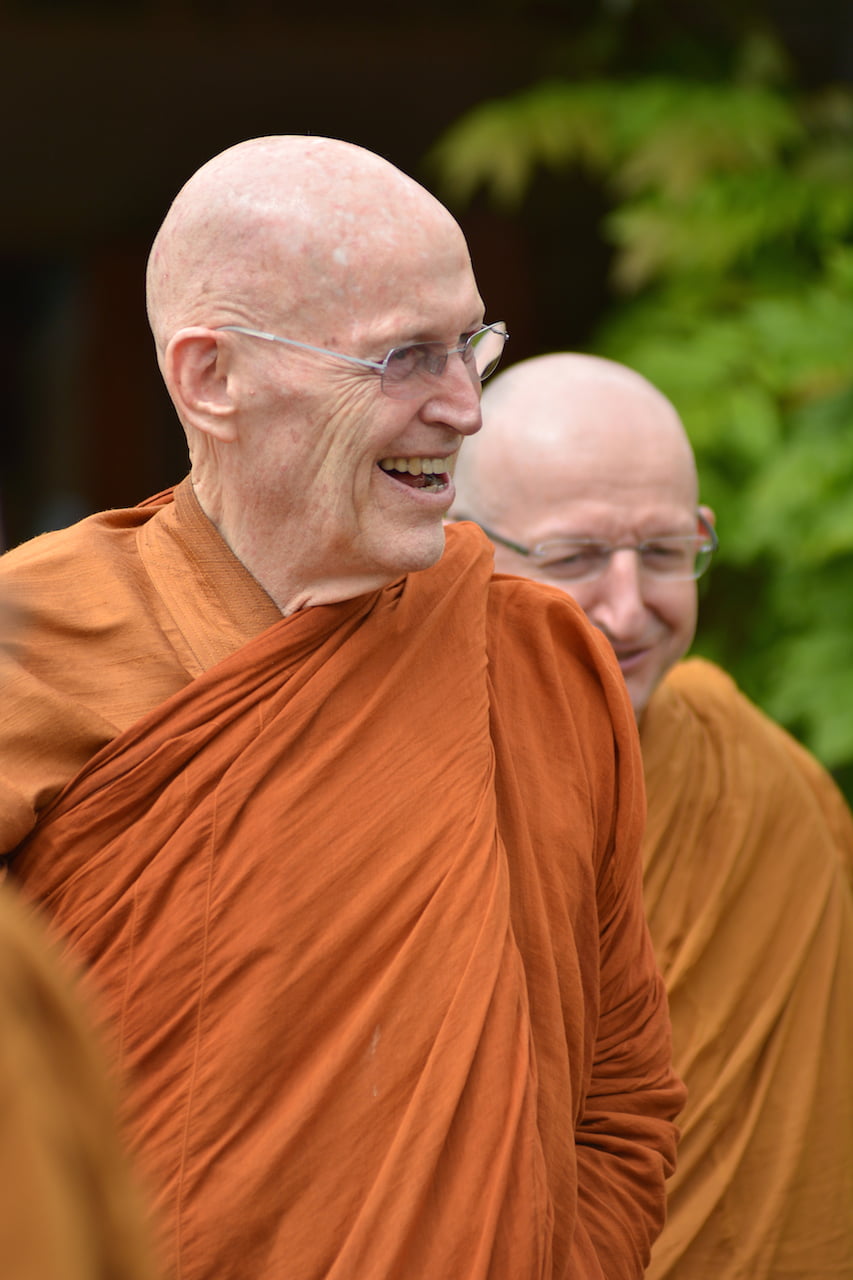 Ajahn Sumedho was born in the USA, became a bhikkhu in 1967 and trained nine years under Ajahn Chah at Wat Pah Pong, a forest monastery in Ubon province, Thailand. In 1976 he was invited to Britain; he established Cittaviveka (Chithurst Buddhist Monastery) in West Sussex in 1979, and Amaravati Buddhist Monastery in Hertfordshire in 1984. During his thirty-four years of being based in Britain, he taught extensively throughout the world, has inducted more than a hundred aspirants of many nationalities into the samaṇa life, and also authorised the establishment of six other monasteries. Many of his talks are available in audio versions, and some have been transcribed and edited into a collection of books.

In November 2010, Ajahn Sumedho put aside his duties as abbot and teacher and is practising in more secluded environments.

Excerpt From: Ajahn Sumedho. “Mindfulness: The Path to the Deathless.”