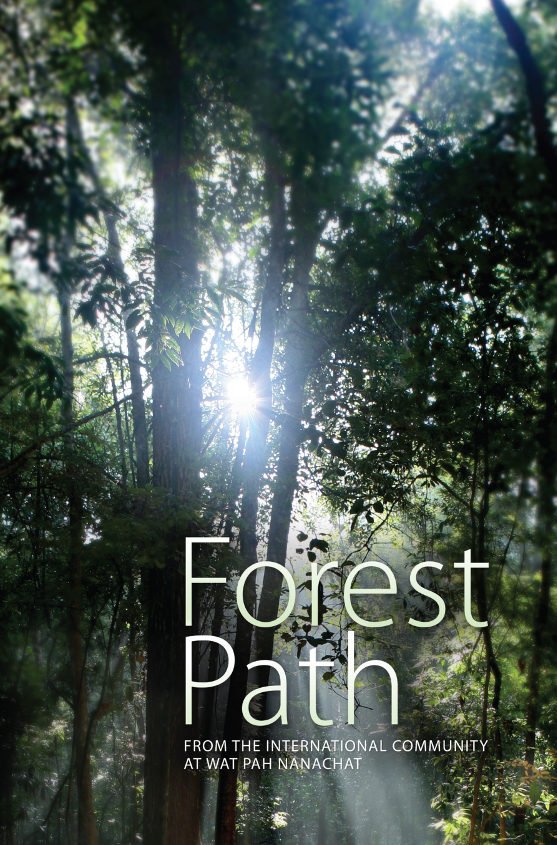 Preface to the Second Edition, 2013

‘Forest Path’ was first printed in 1999 and originally planned as the first edition of a Wat Pah Nanachat newsletter. Over-enthusiasm and considerable proliferation resulted in a one-off book publication which more or less coincided with the monastery’s twenty-fifth anniversary. Since then we have been surprised by the number of requests to reprint this collection of little essays, talks and anecdotes about life in Wat Pah Nanachat as it was at that time. Apart from the formal Dhamma talks the book contains, we were hesitant at first to reprint its other contents, the ‘old stories’ and personal accounts by then younger authors. But it was those other parts which in fact added much of the book’s authentic flavour and made so many people find it beneficial and joyful to read.

Hence it appears that our hesitation over reprinting this book was due to a concern that the snapshots of life in the monastery offered by those individuals at that time had become dated. In fact, though, on recently going through the various contributions again, we found that many of those snapshots could still be written today – there would be a[…]