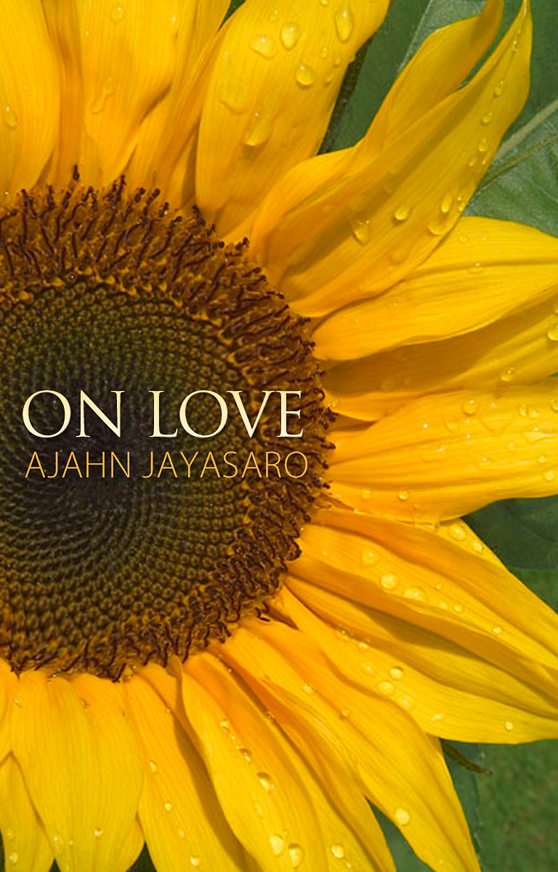 This small book began life as a Dhamma talk given in the Thai language. After I had edited the transcribed version it was printed in Thailand under the title Lak Rak. One of the readers of that book, Varangkana Lamsam, found it useful and decided that she would like to arrange the printing of an English version as a gift of Dhamma to fellow lay Buddhists. Her cousin Pimkaeo Sundaravej, who had received the book from her, translated it. For my part I have edited the manuscript and clarified some points of Dhamma that I feel were a little vague in my own original discourse. I would like to express my appreciation of the efforts of both Varangkana and Pimkaeo to make this book possible.

May the virtues of the Triple Gem guide and protect all who read this book.
Ajahn Jayasaro

Excerpt From: Ajahn Jayasaro. “On Love.”