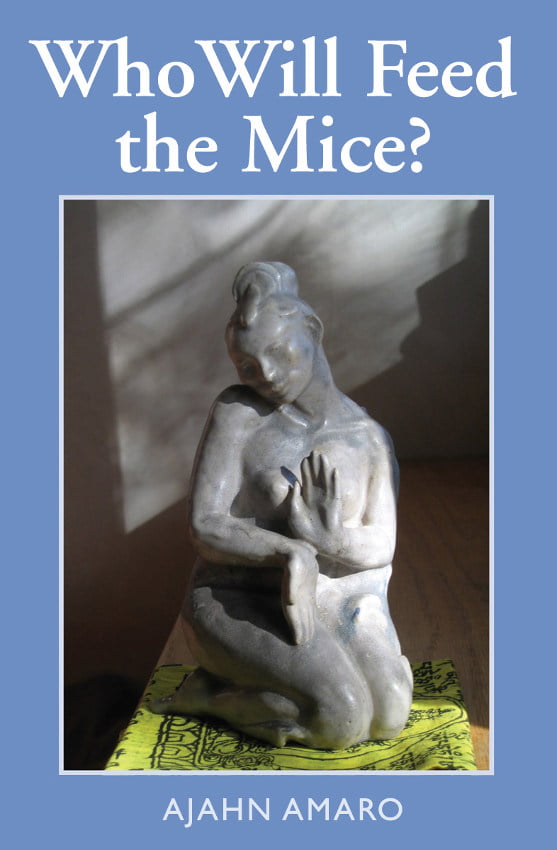 Who Will Feed the Mice?

The following is based on a talk given on March 29, 2003, at Abhayagiri Monastery, Redwood Valley, California.

This is probably the last Saturday night talk that I’ll be giving for quite a while. As the resident community is aware, but visitors probably are not, I received news from my sister in England that our mother is extremely ill, and the signs are that she won’t live for more than a few months. So I plan to be flying to England in a week.

The Buddha once said that if you were to carry your parents around with you for their whole lives—your father on one shoulder and your mother on the other—even to the point where they are losing their faculties and their excrement is running down your back, this would not repay your debt of[…]

Excerpt From: Ajahn Amaro. “Who Will Feed the Mice?.”