Many lay people provide their support to the monastery. Every individual helps in different ways. Some come for a day and some for longer periods, staying with us to give support in certain areas of the monastery. These laypeople are part of the Amaravati resident community. 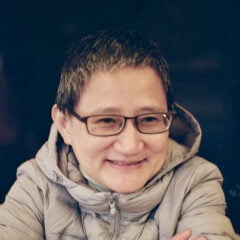 Suvīrā (Nisakorn Wanaphong) was born in Nakhon Sawan, north of Bangkok in Thailand. After graduating from Sri Nakharinwirot University, Phitsanuloke Campus, she moved to Phuket and worked there for five years in her family's business resort and in a bank.  Then she moved to Bangkok and worked in a computer company.

After she attended a ten-day meditation retreat led by Upasika Khun Runjuan Indrakamhaeng and others in 1992, her perception of life totally changed and deep interest in Dhamma practice became established in her. She became a volunteer at Sathira-Dhammasathan (Mae Chee Sansanee’s Dhamma Centre), and also at the Maya Gotami Foundation, a charity for poor youth in Thailand and for supporting tsunami victims founded by Ajahn Gavesako.

In 2001 Suvīrā resigned her job at Telecom Asia, a leading telecommunications company in Thailand, and came to Amaravati. This was the first time in her life that she had left her home country, and also her first experience of residing in a monastery. Her intention was to live in a more committed way for developing the spiritual life. After finishing an initial one-year commitment working as the office assistant, she found the life at Amaravati beneficial and joyous, so she decided to stay on. Also, the teaching of Luang Por Sumedho gave her great inspiration and happiness. Now she deeply appreciates the support of the Sangha and the kind lay supporters, which makes her feel as if surrounded by family and friends. 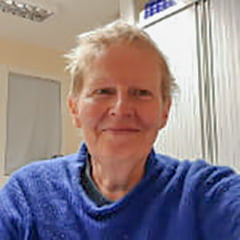 Caroline moved to Amaravati in 2004, after spending most of her adult life in Newcastle.Her interest in Dhamma grew as a result of practicing at Harnham, Aruna Ratanagiri. She has a background in social policy, the development of voluntary organisations, and psychosynthesis psychotherapy. Caroline was the Amaravati Librarian from 2005 to 2012, and is now the English Sangha Trust Secretary and a Director of the Trust. Caroline also works with Amaravati Developments, the Company set up to manage the transformation of Amaravati from mostly 1930’s wooden school buildings to environmentally-friendly monastic ones. Her other practical interests include giving up plastic, gardening and the local wildlife. 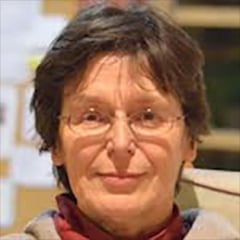 Maria has been the  kitchen manager at the retreat centre since 2013. 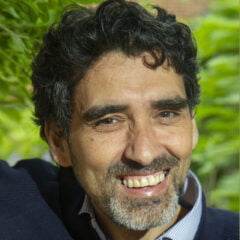 Juan Serrano was born in Madrid in 1970. He trained as a lawyer though subsequently his life has taken him down different paths than the law courts.

He has been a practising meditator for the last 24 years in both the Mahayana and Theravada traditions and has had a growing involvement with Amaravati over the last 15 years. For the last 5 years he has been the Amaravati Librarian during which time he has overseen the implementation of new technologies into the Library. 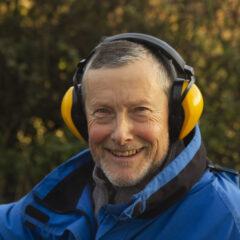 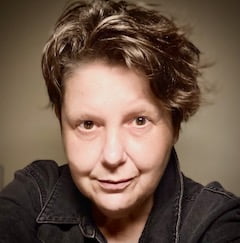 Eleonora has been a lay resident in Amaravati since the end of 2016, formerly as a Retreat Centre Manager and then wearing quite a few hats since when she came back after a year away. She’s now applying her engineering and organisation skills as Site Manager, endeavouring to find her practice in practical things, and enjoying the mindful and cooperative work style of the Monastery. 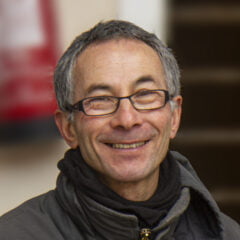